4K to 8K: Is it Overkill and What Does it Mean to Our Industry

Filmmakers have been capturing 4K content for a while now. But it’s taken some time for the world to get on board the 4K-volution. Just as the television and streaming industry is catching up, an 8K sensor upgrade has been released. Is it overkill? What does this mean to our industry? Will we ever catch up?

Let’s start at the beginning.

4K broke the cinematography scene in 2003 with Dalsa Origin’s release of the first 4K commercial camera. Since then 4K resolution has become the standard in the film industry.

So what’s the buzz all about? What’s 4K, anyways? As nifty as 4K sounds, it’s been a slow journey to mainstream adoption. Few of us currently own TVs or monitors with the display technology to appreciate 4K content. Also, many argue whether the human eye is able to perceive such detail. According to CBC News, in order to truly experience the 4K difference you need, at least, a 48-inch screen, and you have to get pretty cozy with it – plus, of course, you must be watching actual 4K content.

The quality is truly noticeable. When compressing videos from 4K to HD streamable video the images are definitely clearer and cleaner. Shooting at such a high resolution gives editors and VFX engineers an opportunity to zoom into images very far and reframe without losing information. If you’re shooting in 8K, you could literally zoom in twice as much, and you’d still have a 4K image, and even further, HD. Not bad.

How can you watch 4K?

The 4K-volution has just started gaining momentum in the television and entertainment industry. Even though commercial 4K TVs started coming out in 2013, they just recently started going mainstream thanks to the recent drop in prices.

Sony, Samsung, LG and VIZIO are among some of the brands with 4K TVs already in the market. You can get your hands on one for these puppies for just under $1,000. Though, prices easily go up to $10,000.

Streaming services have been ahead of the 4K game for a while now. YouTube made 4K streaming available back in 2010 and Netflix has been offering a plethora of 4K content since 2014. In fact, the paid streaming giant is now filming all of its original content in Ultra HD – season 3 of House of Cards was filmed in 6K – further solidifying its commitment to the movement. 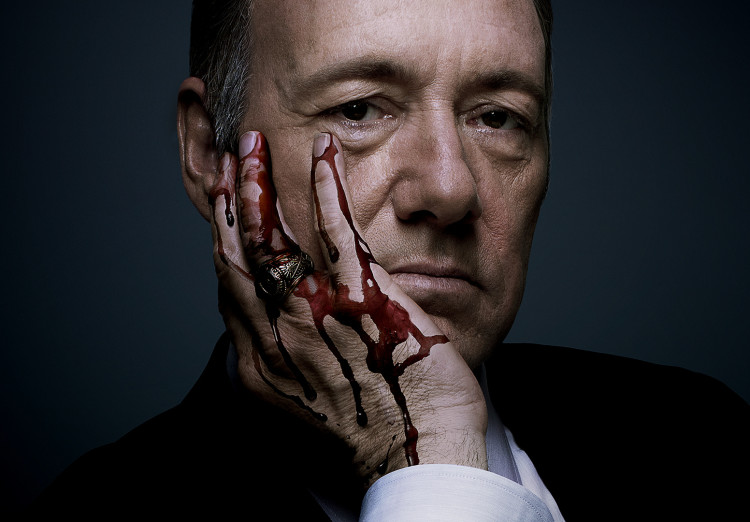 Been to the movies lately? If you happened to be at an AMC theatre, you’ve probably already watched a 4K movie. Back in 2009, AMC Entertainment agreed to install Sony 4K projection systems in cinemas across the nation. From recent blockbusters, like The Revenant and Spectre 007, to not so new ones, like 2012’s Spiderman, major film studios, like Sony, are releasing more and more 4K movies.

4K content and display technology is expected to become more available to the consumer by the end of this year.

But just as we’re beginning to catch up to 4K, RED, the top manufacturer of professional digital cinema cameras, releases an 8K sensor upgrade. The 8K sensor has a resolution of 8192 x 4320 – that’s 33 million pixels. Like the 6K WEAPON camera, the 8K version offers similar image quality, color information, dynamic range and the ability to record in RAW and ProRes formats simultaneously.

What we love about RED cameras is that they don’t let their older models become obsolete. Most add-ons are universal between all bodies to upgrade without having to buy all new gear, such as upgrading sensors.

Big name productions like the next Guardians of the Galaxy are already set to be filmed with the new 8K WEAPON.

Filmmakers are already starting to create beautiful content with the RED’s new 8K digital camera. Filming with 8K resolution guarantees a pristine 4K image that looks incredible, like Phill Holland’s short film, FORGED. Check it out yourself. Even if you’re viewing this on an HD screen, select 4K on the bottom right gear of the YouTube player.

So what do all these changes mean to the film industry?

With all this technology rolling out it seems like we’re playing a catch-up game we’ll never win. So what’s the point in filming 6K or 8K right now?

Being able to film in such high resolutions allows for more control and freedom during production and post-production than ever before. It also serves as a future-proofed camera system – display technology and distribution channels will catch up and, when they do so, there will be high-resolution content ready to be enjoyed.

Will digital cameras continue to improve their resolution past 8K? To 10K, 12K, 20K?

How far can we push resolution? Only time will tell. Even if there’s no reason to go further in terms of resolution, there’s still room for improvement in dynamic range, color space, low light capture and other properties to make a better image.

What are your thoughts on the latest digital camera upgrades and the future of resolution?

Let’s keep the conversation going. Drop us a line on Twitter at @DigitalBrew_co.