August is a very exciting month for us here at the Digital Brew HQ! Not only are we preparing to move into a brand-new building, outlined here in the Orlando Business Journal, but we’re also celebrating our 10 year anniversary! To celebrate, we want to take you on a little journey, to show how Digital Brew became the awesome production studio we are today.

Michael Cardwell graduated from Full Sail in 2005 with one thing in mind: he wanted to make cool stuff. And not just content he was proud of, or videos that looked cool (although that was a given), but he wanted to make things that actually mattered.

He began his journey in the fitness world, with companies like NPE, who focus on helping fitness coaches and trainers build up their business. Here’s a throwback example of what some of these videos looked like:

Pretty soon, Michael was getting more clients than he could handle on his own, so he began enlisting the help of others, the first one being Beau Benson, who was hired first as an intern, went on to become Mike’s very first full-time hire, and is still with us today, as Digital Brew’s Animation Director. And thus in 2011, Market Match Media was born. 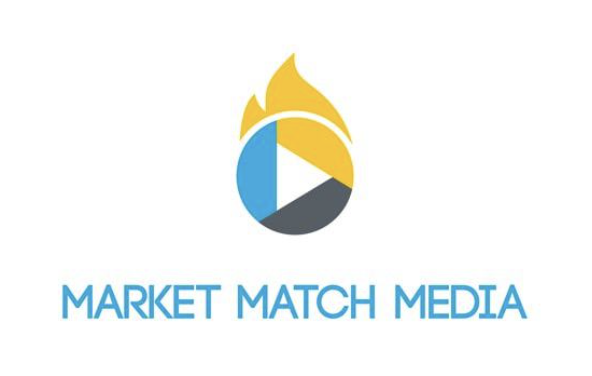 As Market Match Media continued to produce excellent videos, their client base grew, and so did their business. What started out as a team of two working out of Mike’s spare bedroom, soon flourished into a small production team, now called Digital Brew, that needed to rent a space of their very own. Here’s a BTS look at one of the early Digital Brew offices!

Where We Are Now

With a lot of hard work, a lot of talent, and even more coffee, Digital Brew is ingexperiencing some explosive growth. We’ve received over 30 awards, including Emmys and Addys, we work with household names like Cisco, 3M, AdventHealth, Amazon, Huggies, and Walgreens, and we’ve grown our family to nearly 20! Not to mention, Mike recently had the honor of being added to the Full Sail Hall of Fame.

As we celebrate our 10th year in business, we also are upgrading our studio! We’ve recently purchased a building in the heart of downtown Orlando, that will better accommodate our growing numbers and need for production space.

We owe much of our success to you, our clients. We are so grateful that you put your trust in us to truly understand your business, and share it with the world through a killer video. Every single person in the Digital Brew family loves what they do, and as our clients, you help make that happen. So thank you, and here’s to 10 more years!