Toyosity is a fairly new company that developed its first children’s toy and then released it for sale in 2014, called Surfer Dudes – “The World’s First Self-Righting Toy Surfboard” with no batteries required. To start off the release this new beach toy with a bang, Toyosity knew they needed a powerful commercial to announce their presence! So they came to Digital Brew for help.

Toyosity worked very hard in developing the toy’s design to get the shape and hydrodynamics just right until finally they created a tiny surfboard that would catch near-shore waves every time! So Digital Brew dove deep into pre-production with Bill Hohns (CEO & Founder) and Rambo Benson (VP of R&D a.k.a Dr. Innovator of Fun Stuff) to figure out how we could make their commercial a hit for their audience. And one of the most important things we learned in marketing for a truly never-before-seen toy such as this, was the commercial had to without a doubt prove that… IT REALLY FREAKING WORKS!!! And well, the results speak for themselves.

Surfer Dudes was a project full of challenges – positive challenges! It was the brewmaster’s first commercial for a toy targeting the kid’s demographic, so we were logistically and creatively pushed to capture the attention span of an eight-year-old. The video has been wildly successful, and we’re thrilled to have this production displayed throughout Ron Jon’s Surf Shop and at several surfing events. The toy’s success has lead it to be distributed to Australian retail stores and will soon be sold in Europe!

They experimented with numerous techniques, discovering the best ways to film the toy in action. We are looking forward to developing our next toy and re-engaging Digital Brew again on its introduction to the market. We could not recommend their efforts, capabilities, passion, or care more.” 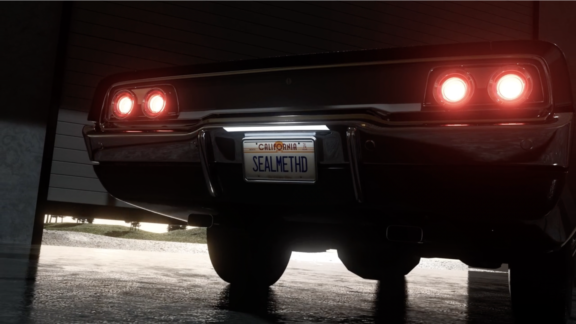 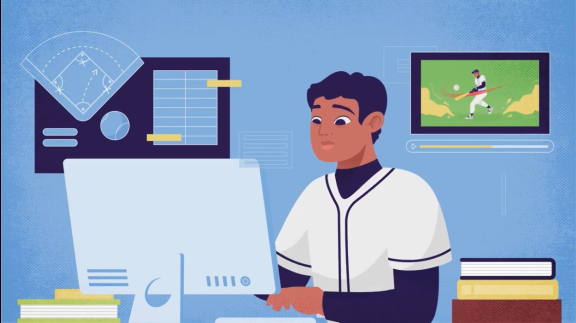 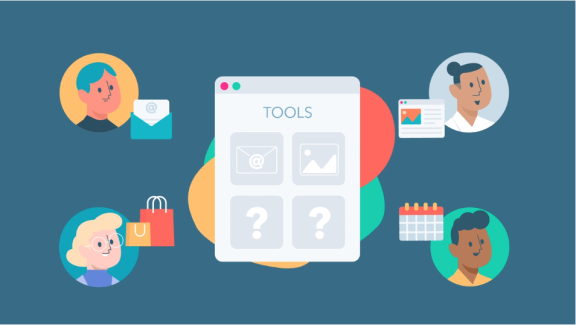