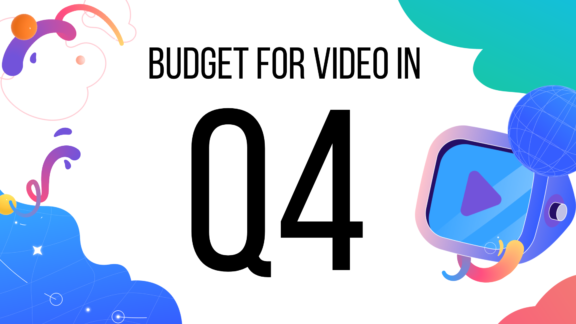 Wow, it’s hard to believe we’ve already reached Q4. Where did this year go? If it snuck up on you like it did us, we bet you’re also looking to where you should place your budget for Q4. Well, might we suggest putting some of that Q4 marketing budget towards video?

Why Your Marketing Budget in Q4 is Important

Q4 seems like the time we should be wrapping things up for the year. People are using the last of their vacation, wrapping up projects, and going into the (hopefully) relaxing holidays. But the world never really stops. People are still researching products and services and once you’re back to work at the start of January, it’ll be like we never took time off. That means it’s important to start the year off on the right foot. If you’re waiting until January 1st to even start thinking about new marketing strategies or having budget meetings, you’re already behind. It’s important to keep the wheels moving and invest in ways to get your brand out there.

Why Should That Q4 Marketing Budget Go Toward Video?

Companies are spending as much as 60% of their marketing budget on video. Why? Because they know just how far a great video can take them. Not only that, but they also realize what they can get from that single video and the versatile ways they can use it. You can take the assets from that single video and work to build a whole campaign around it! How slick is that? (Pssst, we even did a whole blog about reusing your assets).

Like we mentioned earlier, Q4 is a busy time of the year. Not only are people wrapping up their years, but they’re also being bombarded with advertisements from all sorts of companies. It might seem daunting to try to compete. Well, maybe don’t compete? No, we don’t mean don’t market. What we actually mean is to focus on some very specific audiences. If you’re trying to be broad, there’s a chance you’ll get lost in all the noise. But if you can really zero in on the right target, there’s a good chance you’ll be heard. If you push toward the right people in Q4, there’s a better chance word will spread when you do the even bigger push in Q1. Then you’ll have some extra people in your corner to spread the good word.

Your fourth quarter should be just as important as the other three. Make sure to treat your marketing budget as such too. We’ve said it over and over again, video is a great investment for marketing. If you ever want to see how far we can help take your campaign with a cool video, reach out to us here! 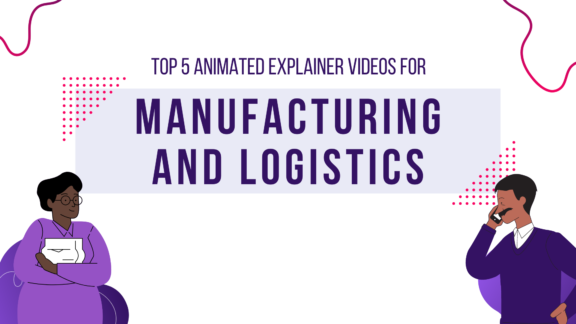 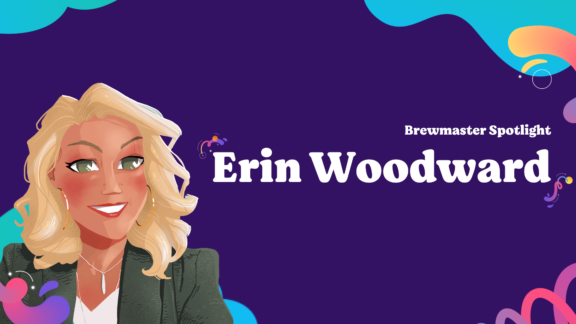 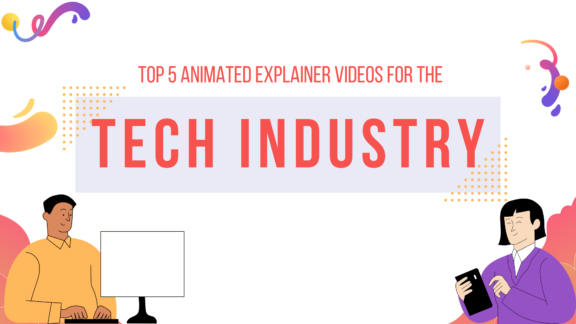 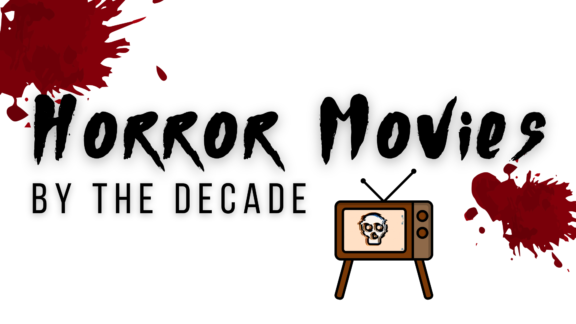 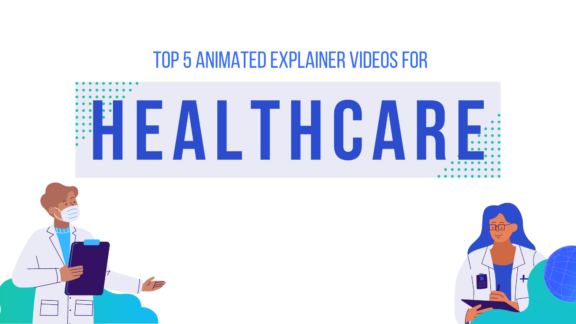 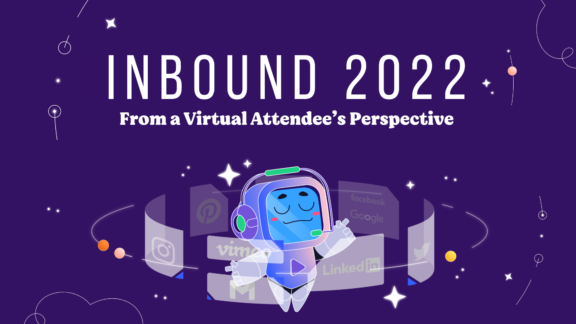