Delivering On Time for Benelli

Benelli needed a video for a television commercial highlighting the release of their newest product, the Lupo. Because the video was a product teaser, they needed it to be a bit more creative then technical.

But of course here at Digital Brew, we like to go above and beyond expectations.

Apart from both a creative and technically impressive piece, Benelli needed a video delivered on time.

You see, Benelli has worked with another production company for a number of years before they met the Brew Crew. While their communication skills were good (not as good as Digital Brew’s, according to Jared Rehm, Video Producer and our main contact at Benelli), the main reason they knew it was time to partner with a new studio was because their videos were consistently late.

“Two years in a row they delivered late,” Jared told us. “The third year I told them ‘This is your last chance I’m working with you guys, you need to deliver on time.’ And they didn’t.”

It was extremely important for whoever Jared decided to hire to deliver on time and keep on schedule.

Which is exactly what we did.

“Even when I was kind of lacking on providing things, you guys delivered on time, and that was important to me because I have a lot of things going on and sometimes I forget ‘Oh Digital Brew needed this’.” Jared said. “They were really on top of things and I really appreciate that.”

On time and on point. We delivered them a badass video that combined both live action and rendered content to perfectly showcase their newest gun. And while they did need the video to be creative above technical, Jared mentioned that we were “able to deliver on both of those things.“ 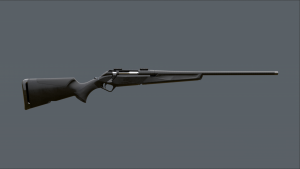 Benelli’s new Lupo gun doesn’t release until the summer, so they don’t have any presentable ROI on the video yet. However, they have shared it at trade shows and on their Instagram.

“Everyone who has seen it (we premiered it at a trade show) has said ‘wow, that is really good’.”

Benelli employees said they could definitely tell the difference in quality between videos the old production studio produced and the new video Digital Brew delivered.

Jared was very appreciative of the work the Brewmasters put into Benelli’s video.

“I will definitely use Digital Brew again.”

I will definitely use Digital Brew again.” 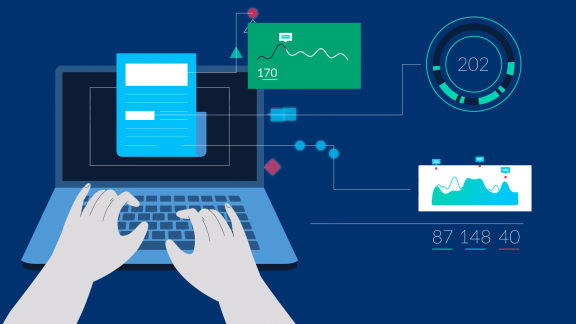 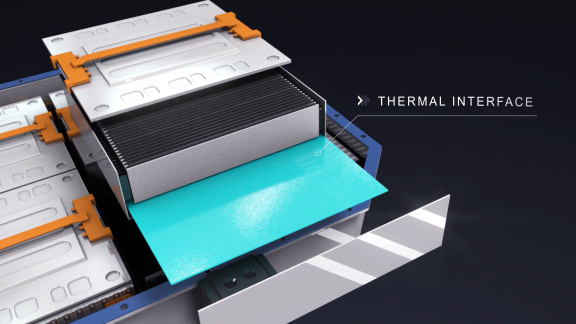 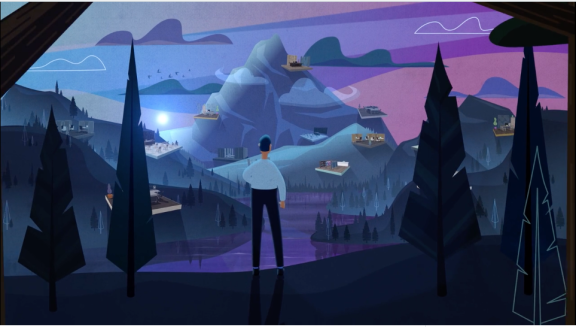