Constellation is an open digital banking platform for mobile and online services. According to their President and CEO Kris Kovacs, when people hear that, they often think, “Oh! You’re online and mobile banking.”

In reality, it’s a lot more complex than that — which is why Constellation knew they were in need of a consumable, highly engaging piece of video content. The company reached out to Digital Brew to tell their story with an animated explainer video.

Constellation’s explainer video combines elements of 2D and 3D design to create a stunning result. Check out some of the early sketches below. 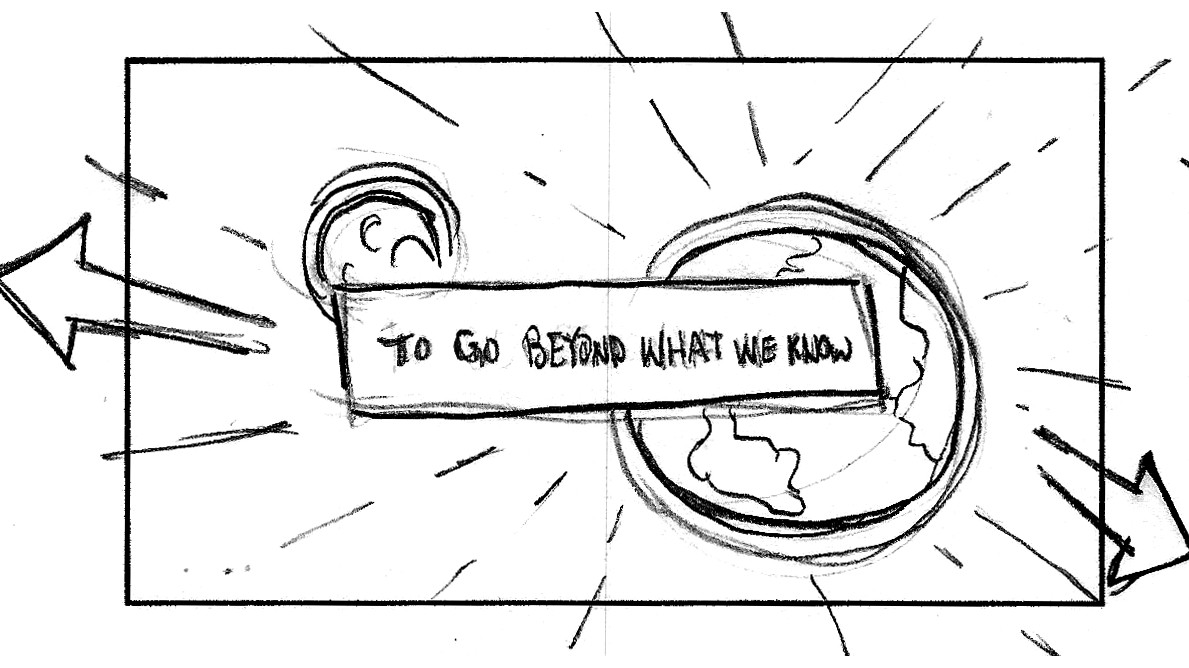 Constellation implemented the full explainer video on their homepage. Digital Brew also produced a shorter cut of the video which the company uses at conferences and trade shows.

In the end, Constellation exceeded their capital raise goal by $5.5 million.

Here’s what Constellation President and CEO Kris Kovacs had to say about the effect of an explainer video from Digital Brew on their capital raising efforts:

“When we had this video produced, we were about halfway through a very large capital raise. Our goal was to raise 27 million dollars. I will say, whether it’s the hard work of the team or certainly the contributions of our media, we’re going to exceed that goal by about 5.5 million.

The video definitely has contributed to the sense that, ‘Hey, [Constellation’s] more than just five people sitting in an office together. This is a company I can get behind and I can work with.’”

I don’t think there could have been a much better process, especially when you think about the quality of the result, for what it cost, for the time that it took to do. It was stellar. 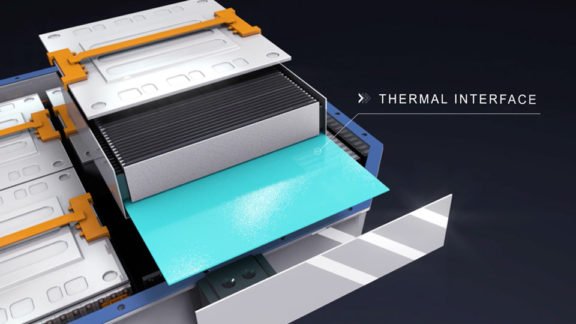 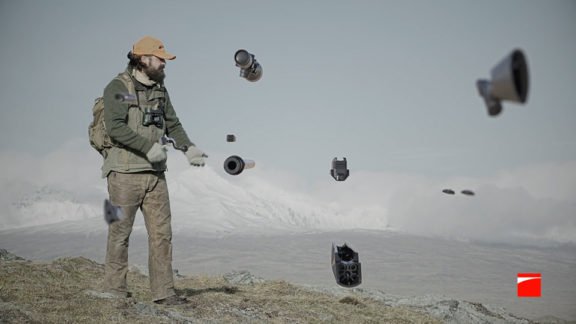